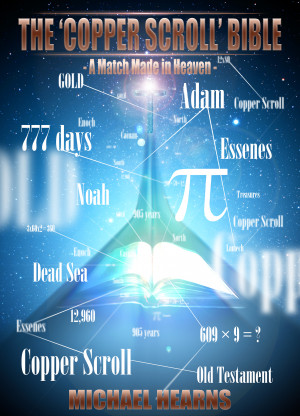 The "Copper Scroll" Bible - A Match Made in Heaven

The facts and figures of these astonishing findings in The “Copper Scroll” Bible are here at your fingertips.

My biography is perhaps best illustrated by the discoveries I have made while researching the numbers in the Bible. What went unknown was where the numbers were an integral part of a giant jigsaw, which a mystic sage had devised to explain the concept of the transition from this earthly world to a mystical dominion called heaven. During my research work I detected the formulas, which brought the scientific gateways into focus. To read about these scientific gateways to the heavens go to my website www.sevenbiblewonders.com
Michael 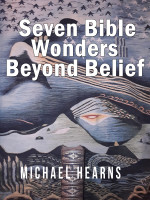 You have subscribed to alerts for Michael Hearns.

You have been added to Michael Hearns's favorite list.

You can also sign-up to receive email notifications whenever Michael Hearns releases a new book.