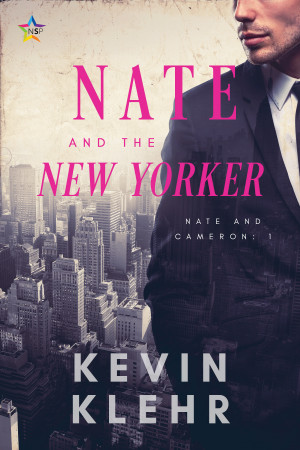 Nate and the New Yorker

By Kevin Klehr
Nate once had the love of his life, but he's met Cameron, a New York millionaire with an eccentric cross-dressing butler.

Cameron is keen to share his world of classy restaurants, Broadway shows, and fabulous parties, and while Nate’s friends see the makings of a fantasy romance, it’s Nate who has to learn how to open his heart again.

But is Cameron simply second best?

You have subscribed to alerts for Kevin Klehr.