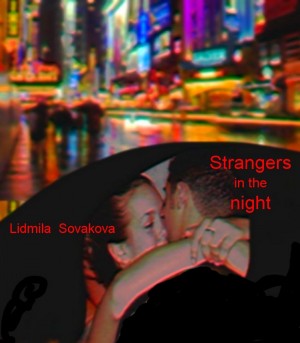 Strangers in the Night

I was born in Prague, where I lived until emigrating in 1970 to France, England and Germany, eventually settling in Paris in 1982. Multilingual, I received MAs in Russian, Czech and French at Charles University in Prague, a Diploma of English Language and Literature from the Cambridge University, England, and the Doctorat d’Etat in French Literature at the Sorbonne in France. After I moved to Paris I found my niche as a novelist.
My first novel, LE NAUFRAGE D’UN POISSON DORE, written in French won the prestigious PRIX EUROPEEN DE LA LITTERATURE in 1984.
Its English version, THE DROWNING OF A GOLDFISH was published in 1990 by PERMANENT PRESS - New York. It was acclaimed as ”An accomplished new voice from Europe, a promising debut and a moving and understated tale of courage by a young survivor living in a society where just to endure is sufficient victory” (THE KIRKUS REVIEWS, 9/1/90).  All my other print books were published by Domhan Books, New York. 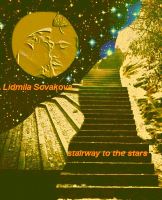 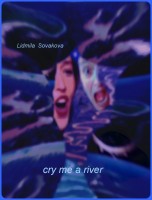 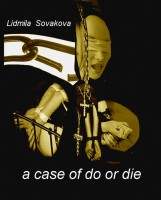 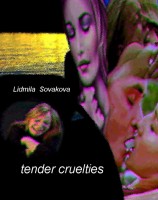 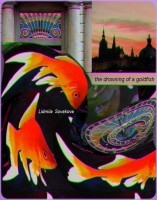 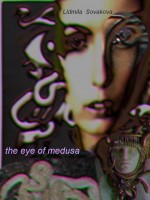 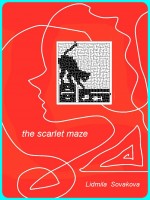 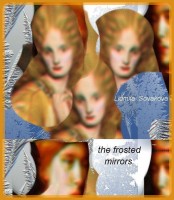 Wonderful flights of fancy in this modern historical romance!

You can also sign-up to receive email notifications whenever Lidmila Sovakova releases a new book.