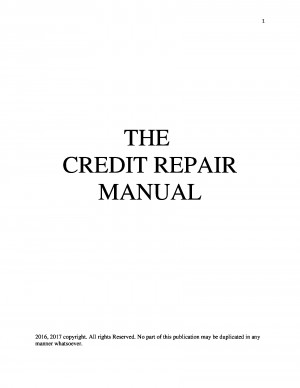 Ronald Jacobson was born in Brooklyn, New York on September 1st, 1958 to Jewish parents. Ronald was the youngest of three brothers. In 1971 the family moved to Miami, Florida where Ronald graduated from Florida International University with a degree in Psychology. He later went on to earn his Masters in Psychology as well.

In 1992 Ron married and has since had two daughters ages 20 and 15. This is where Ronald received most of his experience for this book. Between, his education in Psychology, raising his own family, and his observation of other relationships around him, Ron has written a very honest description of the pros and cons in most relationships. For instance, one thing Ron learned early on is if you earn any brownie points in your relationship, use them quickly, they come with an expiration date, even though the date is not written anywhere.

You have subscribed to alerts for Ronald Jacobson.

You have been added to Ronald Jacobson's favorite list.

You can also sign-up to receive email notifications whenever Ronald Jacobson releases a new book.