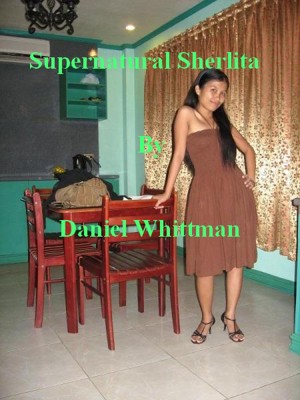 By Daniel Whittman
Rated 5.00/5 based on 1 review
Sherlita is a poor Philippine girl with unusual powers she has used getting the necessities of life. Her life is turned upside down when a ruthless agent from the United States CIA tries to recruit her. She refuses to be an assassin for the corrupt leaders. Sherlita is attacked every step of the way while she builds a lucrative life helping people,making it one of the most exciting books written.
Available ebook formats: epub mobi pdf rtf lrf pdb txt html
First 10% Sample: epub mobi (Kindle) lrf more Online Reader
pdb
Price: $4.99 USD
Buy Add to Library Give as a Gift
How gifting works
Create Widget
Tags: action adventure super powers thriller and suspense romatic matches edge of your seat action
About Daniel Whittman 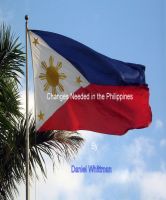 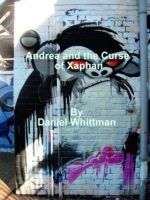 I can certainly identify with Sherlita, except she is a lot luckier than me. It is a thrilling story I loved. Thanks Mr. Whittman for writing it. I intend to read more of your books when i have the time.