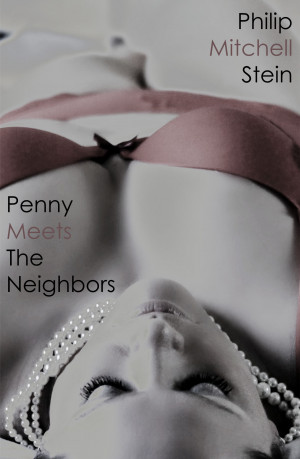 I write sexy stories with an edge - stories of transgression, boundaries being pushed, character who are coming to terms with their desires and their sexual needs. There's a sensuality to my stories that comes from their intensity, the way I put myself in my character's heads and see things from their perspective. Thank you for your interest in my work! Philip

You have subscribed to alerts for Philip Mitchell Stein.

You have been added to Philip Mitchell Stein's favorite list.

You can also sign-up to receive email notifications whenever Philip Mitchell Stein releases a new book.