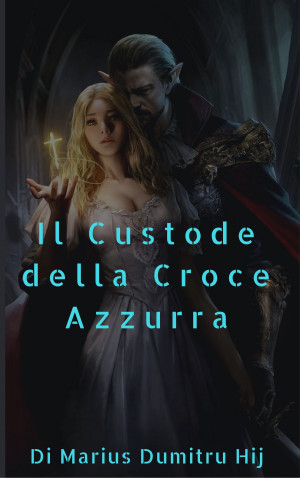 Marius Dumitru Hij is a romanian writer, of novels, short stories and poetry. He was born in 1982 in Romania. Has a university diploma in Commerce and Tourism and a diploma as travel agent. In 2013 the author published the book of poems titled 'Flowers of Light'.
A book that captures the immensity with a faint whisper and circumnavigates the boundaries of existence to ascend to the throne of life. "Flowers of Light is a unique collection of love poems, spirituality and life that represents a big heart. He just finished The Arlen´s Garden, an interesting book of short stories: horror, light, fairy tales and rumors. From the pen of the author emerges a series of stories from the dark tones and the dark atmosphere, steeped in mystery and arcane, that touch the most varied themes of the unknown. The protagonists find themselves confronted with the dark and terrible feelings of the human soul: the fear, the terror, the shock but also the courage. Transported from age to age, in these pages we come across stories like the most classic of the genre, often hide a moral.'The Well of Shadows' is the result of a visionary who, with a simple but sophisticated, literally gives life to different and well defined characters. Unavoidable not to get involved in these stories fascinating and challenging.In April 2017 publishes the novel on Amazon: Shadows of the winter. The book trama: November in the year of the Lord 1795, France In an ancient mountain village three brothers: Roger, Jerome Jacques and Joseph receive an unexpected letter from the officers of the General Bonaparte. They must present themselves immediately to their camp to enlist in the army that will start the Italian campaign. Refusing to do that they become deserters. Forced to escape they are able to find refuge in a Franciscan monastery. After an absence of four years, at their happy return home they soon discover things mysterious and unsettling. Disturbing presences will come to destroy the peace of Rochelle, to bring torment and lead to death the inhabitants of this town now under attack from evil. 'The Keeper of the Blue Cross' is his first novel in the trilogy The Blue Cross.

You have subscribed to alerts for Marius Dumitru Hij.

You have been added to Marius Dumitru Hij's favorite list.

You can also sign-up to receive email notifications whenever Marius Dumitru Hij releases a new book.