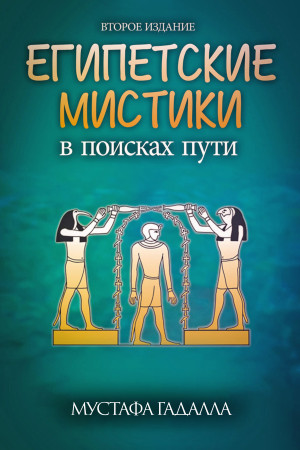 Moustafa Gadalla is an Egyptian-American independent Egyptologist who was born in Cairo, Egypt in 1944. He holds a Bachelor of Science degree in civil engineering from Cairo University.

From his early childhood, Gadalla pursued his Ancient Egyptian roots with passion, through continuous study and research. Since 1990, he has dedicated and concentrated all his time to researching and writing.

Gadalla is the author of twenty-two published internationally acclaimed books about the various aspects of the Ancient Egyptian history and civilization and its influences worldwide. In addition he operates a multimedia resource center for accurate, educative studies of Ancient Egypt, presented in an engaging, practical, and interesting manner that appeals to the general public.

He was the Founder of Tehuti Research Foundation which was later incorporated into the multi-lingual Egyptian Wisdom Center (https://www.egyptianwisdomcenter.org) in more than ten languages. He is also the Founder and Head of the online Egyptian Mystical University (https://www.EgyptianMysticalUniversity.org). Another ongoing activity has been his creation and production of performing arts projects such as the Isis Rises Operetta (https://www.isisrisesoperetta.com); to be followed soon by Horus The Initiate Operetta; as well other productions.

You have subscribed to Smashwords Alerts new release notifications for Moustafa Gadalla.

You have been added to Moustafa Gadalla's favorite list.

You can also sign-up to receive email notifications whenever Moustafa Gadalla releases a new book.