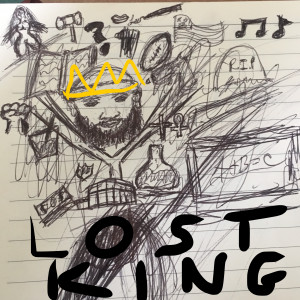 The Gemini Chronicles: The Lost King

Cedric Scott, Jr. was born and raised in the inner-city of Pittsburgh, PA. He grew up with five siblings, who were raised primarily by his single father after the untimely death of their mother. Her passing at the tender age of thirty-three shook the family at its core, but they managed to get through due to the strength of their father and connectedness. It was around this time that he began writing poetry. Cedric strived to uphold his mother's teachings and ideals regarding the importance of education and hard work. Upon graduating, with honors, from Perry Traditional Academy in 2008, he attended Virginia State University. In 2012, Cedric graduated from Virginia State University with a degree in Chemistry. After a brief stint as a Professional Chemist, he became an elementary Mathematics and Enrichment teacher in the Washington, DC area. Cedric currently still resides there with his loving wife, Andrea.

You have subscribed to alerts for Cedric Scott, Jr.

You have been added to Cedric Scott, Jr's favorite list.

You can also sign-up to receive email notifications whenever Cedric Scott, Jr releases a new book.