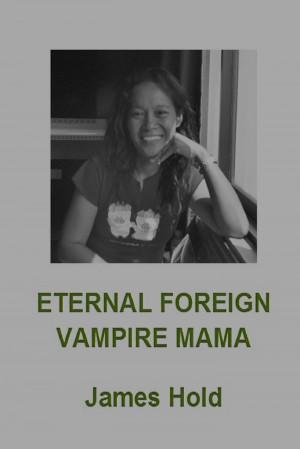 "First you're an unknown, then you write one book and you move up to obscurity." — Martin Meyers

I published my first book in 2004. It became an immediate collector's item. I know this for a fact as I have several hundred copies collecting dust in my attic. Critics everywhere said it belonged right up there between Ernest Hemingway and Robert E Howard—on an alphabetical bookshelf.

I live in Texas with my Princess wife, and cats Rocky and Dusty. You can contact me at jamesroyhold@gmail.com.

About the Series: Skeletons From An Empty Closet 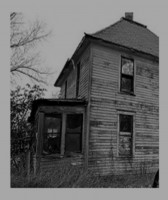 At some point in a writer's life he inevitably tries his hand at writing poetry. This usually occurs at an early age when he either hopes to impress an out-of-reach

girl or because he's fallen under the delusion that everything matters and he must contribute his two cents to the subject.

Those with sense file these efforts in a secret place and do not inflict them on the public. Others lack such humility.

If there is any value in exposing these undertakings, it's to show that everyone was young once, and that beauty, truth, and meaning are to be found in the eye (rather than the mind) of the beholder.

Someone asked why a lot of these things have "Mama" in the title. It comes from a Ten Years After song called "Choo Choo Mama." It sounded cool so I started using it also.

Also in Series: Skeletons From An Empty Closet

This poem is awesome. I appreciate that it can be interpreted in many different ways, particularly when you consider its context.

All I can say is WoW. Great stuff.

You have subscribed to alerts for James Hold.

You have been added to James Hold's favorite list.

You can also sign-up to receive email notifications whenever James Hold releases a new book.