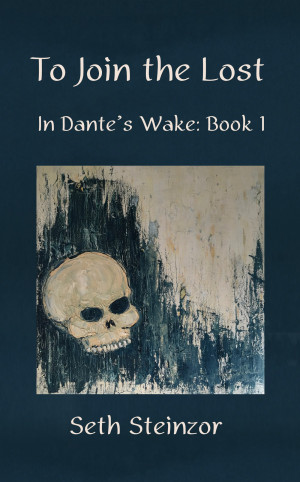 To Join the Lost

By Seth Steinzor
Is Hell the same place in 2005 that it was in 1300? To Join the Lost, the first of a three part transformation of the Divine Comedy, revisits the terriotory of Dante's Inferno. The contemporary torments of contemporary sinners case vivid light on the changing character and eternal nature of evil.

You have subscribed to alerts for Seth Steinzor.