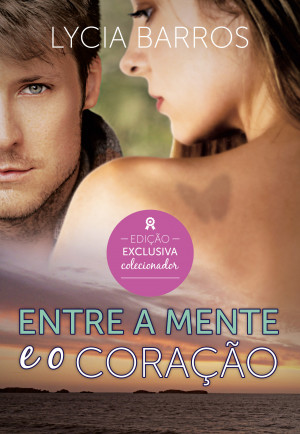 Born on June 8, 1976, Lycia Barros is one of the great bets for the national literature. Currently, the author lives with her husband and children in Portugal. Lycia studied at UFRJ and took the love of books for her profession. His first novel was the book &quot;The Tray&quot;, released in October 2010, which in 2013 won the award for best novel of the year in the literary prize CODEX DE OURO. The same book was also a finalist for the Areté prize for literature 2011, promoted by Asec, and is being adapted for the cinema. The book has also been released in Portugal and Africa. Today, with 13 books published by major publishing houses such as Novo Século, Autêntica, Seleções and Arqueiro, besides acting as a writer, Lycia Barros also teaches writing for new authors from all over the world.

You have subscribed to alerts for Lycia Barros.

You have been added to Lycia Barros's favorite list.

You can also sign-up to receive email notifications whenever Lycia Barros releases a new book.