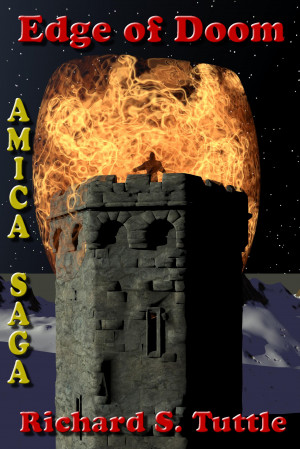 By Richard S. Tuttle
Vastly outnumbered, the tiny armies of the Amican Alliance brace for the coming onslaught that will destroy their world. As everyone teeters on the edge of doom, the Avenging Shadow bets everything on an unorthodox strategy to turn Alfor's strengths against him.

You have subscribed to alerts for Richard S. Tuttle.