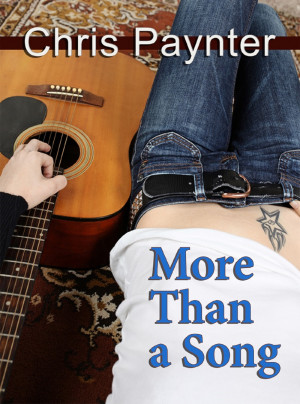 More Than a Song

Sexy blues singer C.J. James rolls into town for a limited engagement at the local gay bar. Without warning, C.J. slams into Dani's life, writes a song about her beautiful eyes, and offers a wild and scorching ride.

Veterinarian Liz Springer has returned to her hometown to mend a broken heart. Liz wants no drama in her life and longs for the peaceful time needed to heal. But when Dani brings her beagle, Frodo, to the clinic, tamped-down desire begins to simmer.

Chris Paynter is the author of nine novels, including the Playing for First baseball series. Her Survived by Her Longtime Companion was a 2013 Lambda Literary Award Finalist in lesbian romance and winner of the 2013 Ann Bannon Popular Choice Award. Her short stories have appeared in two anthologies: Women in Uniform: Medics and Soldiers and Cops, Oh My! (2010), published by Regal Crest, and Love Burns Bright: A Lifetime of Lesbian Romance (2013), published by Cleis Press. After earning a bachelor degree in journalism, Chris worked as a general assignment reporter and sportswriter until accepting her current position as the managing editor to three law journals. A sports junkie, you can find her screaming at the TV during an Indianapolis Colts game or living vicariously through her Cincinnati Reds. She resides in Indianapolis with her wife, Phyllis, and their beagle, Princess Eleanor. When not writing or editing books, Chris loves to get lost in a good romance. 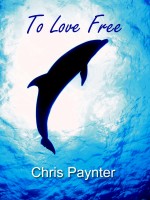 You have subscribed to alerts for Chris Paynter.