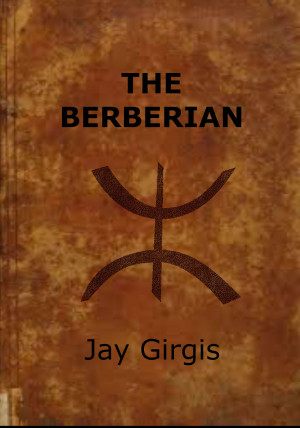 It is 698 A.D. Follow the Berber Itri as he flees from the Arab invasion of Carthage and joins with Christian fighters, while he and Laila grow in love and he has to face his brother in battle. More
WELCOME TO INDIE AUTHOR JAY GIRGIS, AS HE INTRODUCES HIS DEBUT NOVELETTE TO THE WORLD!

Welcome to 698 A.D. It is time of unrest, with the Arabs taking Christian lands and the Berber Christians being taken into slavery in Carthage, North West Africa. Itri is a young boy when he is enslaved with his parents and enforced into the Arab religion and culture. After being physically emasculated, he meets his master's daughter and agrees to run away with her. They are hunted down until they meet Christians like themselves who are standing up against the Arab invasions.

Years pass as the conflict rises and Itri learns to fight, but the tense love between him and Laila grows stronger. They forge strong relationships with fellow fighters, as Itri learns that his brother is in the Arab army. It is not just a contest of blood ties, but also religious beliefs and difference in cultures. With Itri refusing to take any life, can he hold to his principles as he faces his own family while holding back the oncoming Arabic hordes?

Jay Girgis Was born in North Wales to Coptic Egyptian convert to presbyterianism who fled Muslim prejudice and Jamaican Mother whom fled to escape hatred being generated from a democratic socialist leader in power at the time. When he was 7 due to his father's Job Jay's family migrated to Trinidad & Tobago. However, Trinidad's hot climate was too much for his mother to handle. She would get horribly sick due to the heat. So when Jay was 9 his family moved once again, this time back to Jamaica since it had been circa 20 years since the politician who chased her out of Jamaica had been in power and Jay had family living in a colder part of Jamaica called Mandeville at the time which is where he currently lives. In Jay's Teens when all of the other teens were becoming obsessed with sexual activities, drugs, and video games Jay was developing a fondness for fiction, Martial arts, entertaining people, and history. This would be when the works of certain writers that influenced the Berberian would come into play, these writers are: Masashi Kishimoto, Nobuhiro Watsuki, Atsushi Okubo & Robert Spencer. 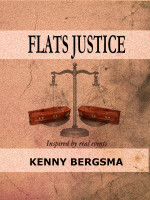 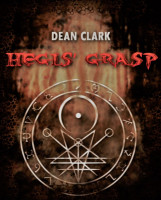 You have subscribed to alerts for Jay Girgis.

You have been added to Jay Girgis's favorite list.

You can also sign-up to receive email notifications whenever Jay Girgis releases a new book.