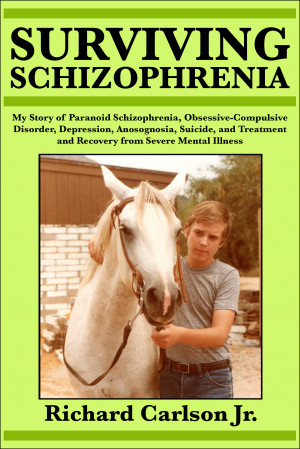 Richard Carlson Jr. is an author of children’s books and coming-of-age romances 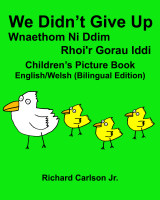 You have subscribed to alerts for Richard Carlson, Jr.

You have been added to Richard Carlson, Jr's favorite list.

You can also sign-up to receive email notifications whenever Richard Carlson, Jr releases a new book.