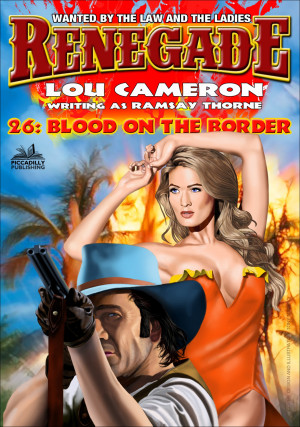 Renegade 26: Blood on the Border