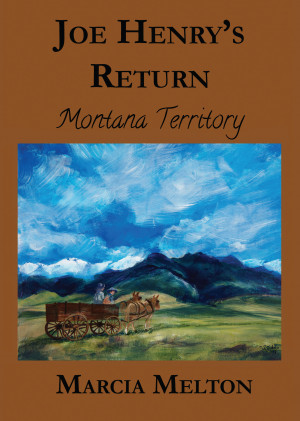 Marcia Melton is a librarian and a former teacher. The history of her family in Montana echoes back to the 1880s. She lives and writes in Arizona and Montana. She has published two historical novels for middle-grade children through Raven Publishing, Inc. The Boarding House is set in 1914 in Butte and Philipsburg, MT. Joe Henry's Journey is set in 1862 and heralds the journey of a young boy and his pa up the Missouri River to Fort Benton, and overland to the gold fields at Bannack, a year before Montana officially became a territory. She has written a sequel, slated to be publishing in 2017, called Joe Henry's Return: Territory Times.

You have subscribed to alerts for Marcia Melton.

You have been added to Marcia Melton's favorite list.

You can also sign-up to receive email notifications whenever Marcia Melton releases a new book.