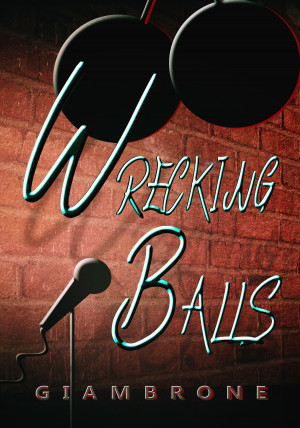 A tale of broken friendship.

“I freakin’ loved this book! …If you like comedy and comedic fiction, this is a must-read!”
-N.N. Light

“Giambrone has a way with words and telling a story, and this story works.”
–Amy’s Bookshelf

“This is a great story following the battle to be top comedian. I really enjoyed it and recommend everyone checking it out.”
-JBronder Reviews

” Joe Giambrone has crafted a compelling read that’s better than being seated at a live show.”
-Underground Book Reviews

“I recommend this book to anyone looking
for a good laugh.”
–Theresa on Goodreads

“If you’re into comedy then this is definitely a book for you.”
-A Book’s Eternal Glory

“Clearly, if you think being funny is easy, you will be enlightened in ways you couldn’t imagine!”
–Tome Tender Book Blog 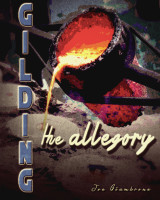 You have subscribed to alerts for Joe Giambrone.