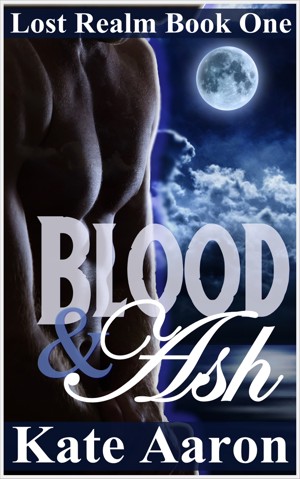 Rated 4.00/5 based on 2 reviews
The witches have declared war on the fae, and threatened the life of Ash, the Realm's young prince. To protect him, his brother does something unthinkable: he brings a vampire into the Realm. But Azrael has his own demons to fight, not least his growing attraction to Ash. Will he be able to defend him, or should Ash be more afraid of the vampire he's fallen for? More
War is coming...

Ash has never left the palace. For seventeen years he has been kept close by his father and brother, bound by their vow to protect him. He has grown up safe, innocent, and lonely.

Now the fae Realm is under attack, and the witches have threatened Ash personally. To protect his younger brother, Skye has done something unthinkable. He has brought a vampire into the Realm.

Azrael owes Skye a great debt. He takes his position as Ash's guardian out of loyalty to his brother, but everything changes when he finds himself falling for the young prince: the first mortal he's loved in a thousand years.

With his enemies closing in, and the king slowly dying, can Skye trust Azrael to protect Ash while he prepares to defend the Realm? Will Azrael be able to control his feelings for Ash as he reconciles the demons from his past? And will Ash ever feel like he truly belongs anywhere?

Born in Liverpool, Kate Aaron is a bestselling author of the #1 LGBT romances What He Wants, Ace, The Slave, and other works.

She holds a BA (Hons) in English Language and Literature, and an MA in Gender, Sexuality and Culture, and is an outspoken advocate for equal rights.

Kate swapped the North West for the Midwest in October 2015 and married award-winning author AJ Rose. Together they plan to take over the world. 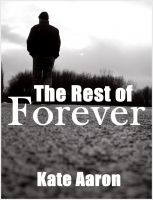 Well for this price, I think it's a great offer and it didn't feel rushed to me, there is sequel to which I look forward to.

I liked it but I found the story a little rushed all the way through.

You have subscribed to alerts for Kate Aaron.

You have been added to Kate Aaron's favorite list.

You can also sign-up to receive email notifications whenever Kate Aaron releases a new book.