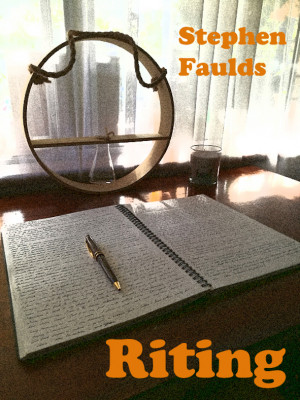 Stephen Faulds is an English teacher at a Perth high school with many years experience teaching both English and Drama. He has written seven novels and published numerous poems, short stories and articles. He has written many short scripts, which have been performed by students at both primary and secondary level. His play Seatown was performed at The Blue Room theatre in 2007 and has been published by The Australian Script Centre. He has a web site featuring his writing, photography and artwork. He recently wrote a sequel to Seatown with the assistance of an ARTSWA writing grant. His work is featured on a web site at www.stephenfaulds.com which is archived at the State Library of WA
Writer’s notebook http://stephenfaulds.wikispaces.com/ 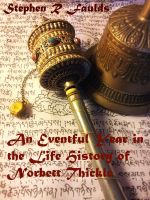 You have subscribed to alerts for Stephen Faulds.

You have been added to Stephen Faulds's favorite list.

You can also sign-up to receive email notifications whenever Stephen Faulds releases a new book.