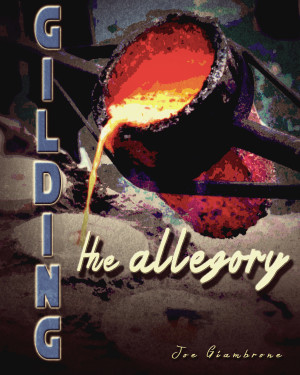 By Joe Giambrone
This study of metaphor and allegory in fiction is intended for writers. By systematically studying the analogy in stories you may better understand the priorities of the storyteller. This free e-book is 31 pages and is available immediately. More
Allegory and metaphor are the fundamental building blocks of literature. These guide the narrative, shape it, and ultimately leave the reader with a major impression of what your story was about.

You have subscribed to alerts for Joe Giambrone.