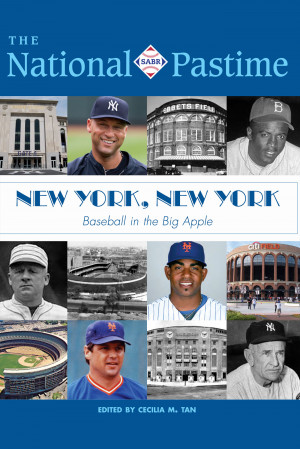 Ernie Harwell, the late Detroit Tigers broadcaster, said: “SABR is the Phi Beta Kappa of baseball, providing scholarship which the sport has long needed. ... An excellent way for all of us to add to our enjoyment of the greatest game." Who belongs to SABR? Many major and minor league baseball officials, broadcasters and writers, as well as numerous former players. Primarily, the membership consists of "just plain fans" — anyone interested in baseball can join. Today's SABR membership is over 6,000 people all over the world. 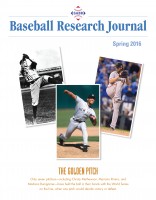 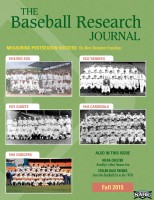 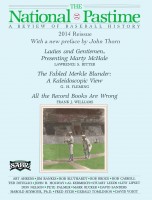 You have subscribed to alerts for Society for American Baseball Research.

Would you like to favorite Society for American Baseball Research?

You have been added to Society for American Baseball Research's favorite list.

You can also sign-up to receive email notifications whenever Society for American Baseball Research releases a new book.