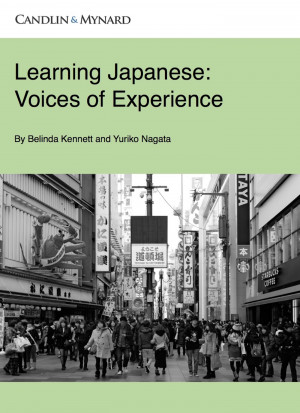 I began learning Japanese informally as a 17-year-old during a high school exchange year in Mie and then later studied the language and how to teach it at university in Australia and Japan. I have been a teacher in primary and secondary schools in Australia for nine years and taught Japanese at the University of Queensland, Australia, for 25 years. I am interested in long term motivation for learning Japanese, informal and independent learning and language edutainment. I am currently researching the development of listening behaviour in oral narratives in classroom learners and am an Honorary Lecturer in the School of Languages and Cultures at the University of Queensland. 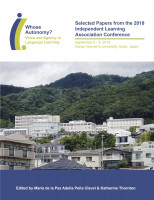 You have subscribed to alerts for Belinda Kennett.

You have been added to Belinda Kennett's favorite list.

You can also sign-up to receive email notifications whenever Belinda Kennett releases a new book.