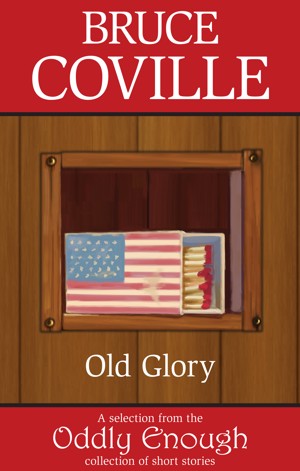 By Bruce Coville
Donald Henderson is horrified when his (extremely embarrassing) grandfather begins to question authority. A dark meditation on free speech and the price of freedom.

You have subscribed to alerts for Bruce Coville.