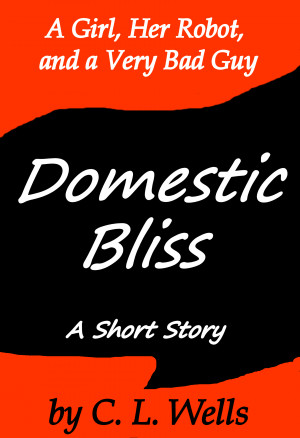 C.L. Wells is a multi-genre indie author who writes YA, Paranormal, Murder-Mystery, Crime, and Thriller novels. He lives with his family in Mount Pleasant, South Carolina. His hobbies include kayaking, paddle-board surfing, and bicycling.

Well written, develops nicely. Missed asimov's 3 laws. The next few years in this universe are going to be interesting.

This was a great story! Can't wait for the next book. Loved the ending!!

You have subscribed to alerts for C.L. Wells.

You have been added to C.L. Wells's favorite list.

You can also sign-up to receive email notifications whenever C.L. Wells releases a new book.