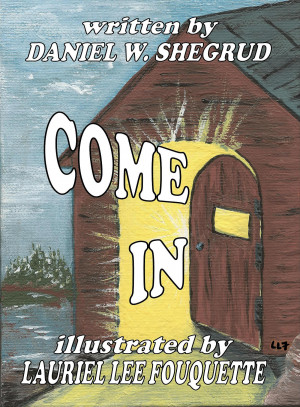 So where do you find shelter?

The short answer is that you don’t. You don’t knock on doors. You don’t ask for help. You don’t make yourself vulnerable. Instead, wrapping your fear around you like a cloak, you endure the storm and curse the people who are safe and warm in their homes. You don’t find shelter until someone from inside one of those homes cracks their door, extends a hand, and invites you to come in. Even then, your first instinct is to strike out at that hand and run away.

I'm from Renton, Washington, originally and except for two years in Rexburg Idaho and four months in Kingston, New York, lived there from 1960 (the year I was born) until 2008, when Mary and I moved to Spokane.

Here are a few more ridiculously compelling details about me, in case you're interested: I have five sons, one daughter, 8-10 grand kids (it changes periodically) and a miniature poodle named Copper; I am a born-again believer in Jesus Christ; I love cookies; I have read more than two thousands books - novels, texts, tomes, manuscripts, what have you - in the last three decades; I love cooking; I love eating; I love eating other people's cooking; I spent more than two decades driving truck but now work as a Certified Nurse's Aid - it's often messier than driving, but more satisfying at the end of the day. 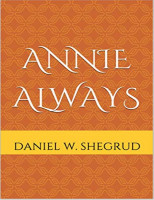 Reviews of Come In by Daniel W. Shegrud

This invitation to come in, to find a place were you're welcomed and can feel at home, a shelter, is not really a short story, it's a poem with illustrations.

You have subscribed to alerts for Daniel W. Shegrud.

You have been added to Daniel W. Shegrud's favorite list.

You can also sign-up to receive email notifications whenever Daniel W. Shegrud releases a new book.