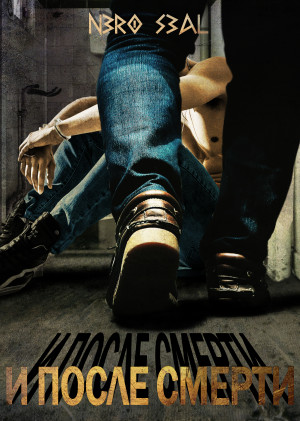 Journalist, poker player, casino events manager, designer, and SEO specialist, Nero Seal tried it all before committing to the idea of being an M/M fiction writer. Living in one of the most homophobic countries in the world, he has a lot to say. Being an avid traveler, he creates his imaginary worlds on the places he’s been and the people he’s met.
Characters are always talking in his head, forcing him to write their stories, using his 49 kinks as the ultimate weapon of alluring. When the voices in his head aren’t slaving him around, he is drawing, hiking, and procrastinating important things in a favor of momentary gratifications.

You have subscribed to alerts for Nero Seal.

You have been added to Nero Seal's favorite list.

You can also sign-up to receive email notifications whenever Nero Seal releases a new book.