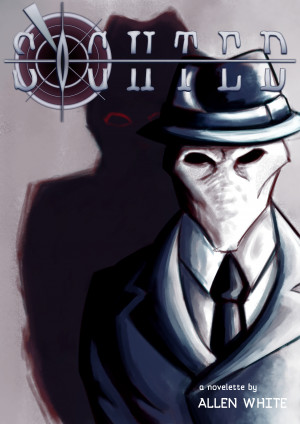 Allen White was born in San Bernardino California. His father worked at Cal Tech, and was an avid consumer of science fiction film and television. Allen was influenced early on by this, and exhibited a very active imagination. He went on to study illustration and graphic design, but dropped the arts to pursue a career in writing.

White is most influenced by Roger Zelazny, H.P. Lovecraft, and Ray Bradbury. He is an avid reader of the genre, and dreams of a time when human kind might finally reach the stars.

You have subscribed to alerts for Allen White.

You have been added to Allen White's favorite list.

You can also sign-up to receive email notifications whenever Allen White releases a new book.