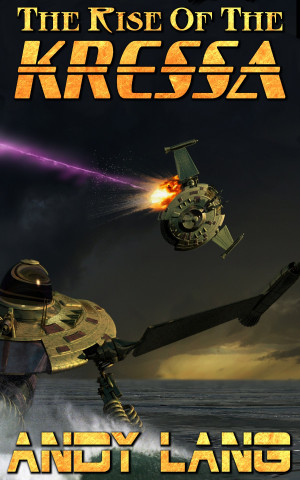 The Rise Of The Kressa

Andy Lang was born in the north west of England in 1965 and worked in the early years as an engineer in an agricultural manufacturing company. Moving from the United Kingdom in the late 1990's he subsequently spent many years in the entertainment industry in Cataluña, Northern Spain and property sales in Andalucia, Southern Spain. After several years workings as an Independent Financial Advisor in East Africa, he now writes full time. Over the years he has travelled extensively and has lived in Spain, the west of France, Brazil, Kenya and South Africa.

He currently lives with his wife and their young sons in Uganda.

You have subscribed to alerts for Andy Lang.

You have been added to Andy Lang's favorite list.

You can also sign-up to receive email notifications whenever Andy Lang releases a new book.