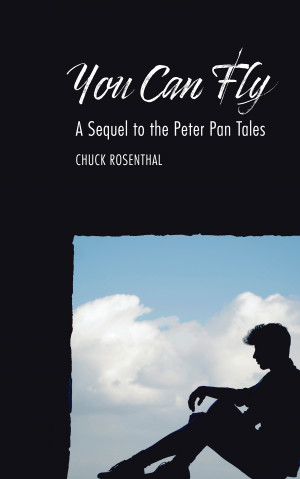 You Can Fly: A Sequel to the Peter Pan Tales

Chuck Rosenthal was born in Erie, Pennsylvania; he moved to northern California in 1978 and has lived in Los Angeles since 1986. In 1994, at the age of 43, he began riding horses, and he purchased his first horse, Jackie O, an Arabian Thoroughbred bay mare in 1995. She died on January 17, 2009, at the age of 22. His new horse, La Femme Nikita, is a buckskin Morgan, age 7. He tries to ride six days a week.

You have subscribed to alerts for Chuck Rosenthal.

You have been added to Chuck Rosenthal's favorite list.

You can also sign-up to receive email notifications whenever Chuck Rosenthal releases a new book.