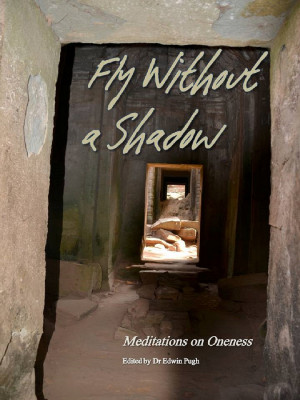 Fly Without A Shadow - Meditations on Oneness

Dr. Edwin Pugh has a longstanding involvement in humanitarian aid and social justice. He and his wife, Kim, lived and worked on the on the Thai-Cambodian border for two years (1990-1991). As part of a United Nation's relief effort they helped provide health services to Khmer refugees. Since then Edwin has done many further consultancy visits to Cambodia. From 2008 Edwin and Kim have taken teams annually from the United Kingdom for short periods of time to work with the charity 'TransformAsia' in Cambodia. Edwin has also helped to establish a United Kingdom based health charity, 'Transform Healthcare Cambodia' which sends teams of clinicians to help, support and train Cambodian colleagues, in aspects of health care.
Edwin was a professor and medical consultant and previously a Director of Public Health in the United Kingdom. In addition to Cambodia, during the early unstable days of the Rwandan genocide, in 1994, Edwin led a team to provide emergency aid and services to the displaced people spilling into the former French Congo.
Through his humanitarian work with refugees and displaced people in war zones Edwin has a 'first-hand' understanding of the human cost of conflict. He has sought to highlight the need for us all to understand the suffering of individuals within the context of war, including the need for peace and reconciliation to heal those affected and help rebuild their lives and communities. 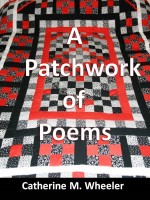 You have subscribed to alerts for Dr Edwin Pugh.

You have been added to Dr Edwin Pugh's favorite list.

You can also sign-up to receive email notifications whenever Dr Edwin Pugh releases a new book.