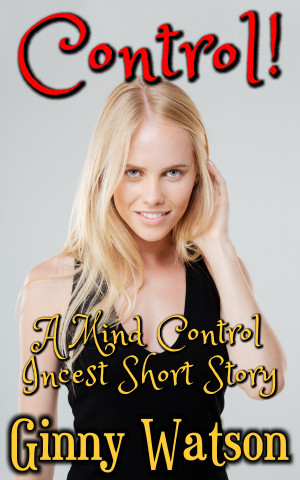 I'm a British writer of shameless smut, I just love the more taboo and risqué aspects of sexuality... and I think this shows in the stories that I write!

About the Series: Family Fun

Incest: A game the whole family can play!

About the Series: Exhibitionism And Flashers

A range of stories with Public Nudity as the central theme. From down blouse and up skirt peeks to full blown exposure.

Also in Series: Exhibitionism And Flashers

About the Series: She Didn't Say Yes!

A series of stories and anthologies that feature the ultimate taboo of forced sex. Sometimes her consent isn't clear, sometimes there is no consent at all. These stories are for 18+ Open Minded Adults ONLY.

You have subscribed to alerts for Ginny Watson.

You have been added to Ginny Watson's favorite list.

You can also sign-up to receive email notifications whenever Ginny Watson releases a new book.