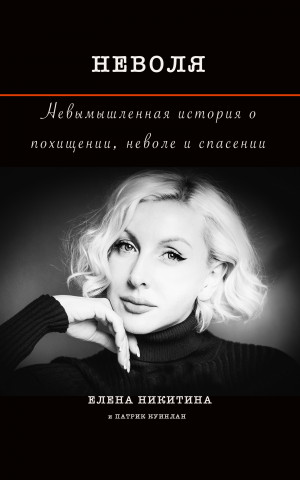 Elena Nikitina was born in the city of Astrakhan, Russia, during the time of the Soviet Union. In 1994, she was abducted by a Chechen gang and taken to Grozny, the capital city of Chechnya. She survived the First Russian-Chechen War, eventually escaping an abandoned mountain village and walking into the middle of a Russian army encampment. She immigrated to the USA, received political asylum and became a citizen in January of 2019. She works as a real estate agent and business owner in Ohio, where she lives with her teenage daughter. Elena has written a memoir GIRL, TAKEN – A True Story of Abduction, Captivity and Survival about her experiences and her book wins Gold literary award in 2019 at Global eBook Award competition. Few weeks ago, Elena’s story was the lead radio documentary on the BBC World Service. Elena’s book recognized in the local news, on BBC worldwide and a talk show in London, UK.

(reviewed the day of purchase)
Lorasworld reviewed on Sep. 26, 2017

You have subscribed to alerts for Elena Nikitina.

You have been added to Elena Nikitina's favorite list.

You can also sign-up to receive email notifications whenever Elena Nikitina releases a new book.