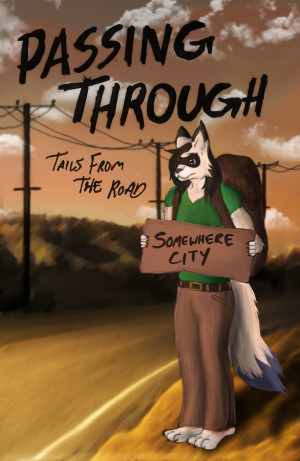 By Weasel
Passing Through is a collection of stories from hitchhikers and travelers alike. Cash, Grass, or Ass, open up and hitch a ride! Passing Through features: Tyson West, Billy Leigh, BanWynn Oakshadow, Thurston Howl, Frances Pauli, and Jako Malan.

Weasel is a writer and overall degenerate poet. He received his Bachelor of Arts in Literature at the University of Houston-Clear Lake and has been a member of the Houston/Clear Lake poetry scene ever since. He has had a few appearances on 90.1 KPFT's Living Art and has had the fortunate opportunity to release a full length poetry collection titled Ashes to Burn through Transcendent Zero Press. In April of 2015, he released a novella titled Cigarette Burns through Kool Kids Press. His latest collection of poetry, The Hell Inside Us, was published May 2015 by Earl of Plaid. Weasel has appeared in an indie documentary titled Something Out of Nothing (S.O.O.N.) directed by Mitchell Dudley. His writing has been accepted in several anthologies, some of which include: Houston’s Harbinger Asylum, San Jacinto College’s Threshold, Permian Basin Beyond 2014,Hunger For Peace, Everything on Earth is Huge and We’re All On It, Ginosko Literary Journal, Crazy Concrete, Blue Collar Royalty, Di-Verse-City from the 2012, 2013, 2014 & 2015 Austin International Poetry Festival.

He fell into the publishing world after a couple years of releasing the growing literary anthology Vagabonds: Anthology of the Mad Ones. The anthology is still going and continues to feature several talented writers and artists in the community. Weasel Press grew from the idea that we’re all mad artists, and is now home to several wonderful individuals. The press has spawned a few other literary journals and continues to be a thriving force in the world of writers. 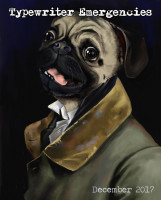 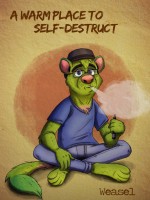 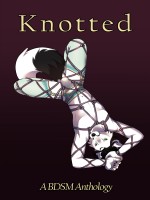 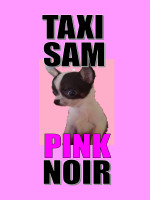 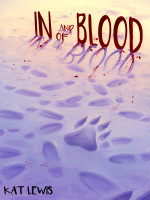 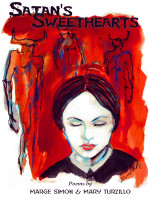 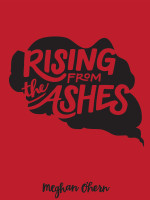 You have subscribed to alerts for Weasel.

You can also sign-up to receive email notifications whenever Weasel releases a new book.