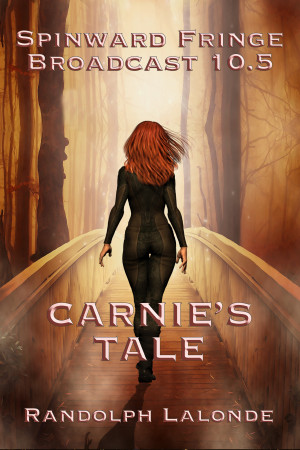 Very good. I was deep into the story and couldn't stop reading Noah's journey, especially at the end. I can't wait for Revenge.

You have subscribed to Smashwords Alerts new release notifications for Randolph Lalonde.