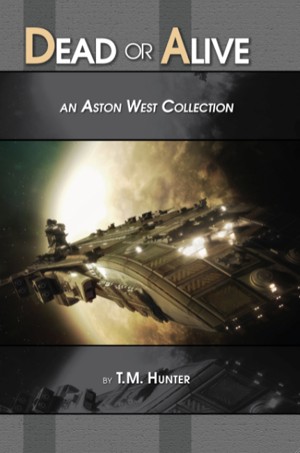 By T. M. Hunter
Rated 5.00/5 based on 1 reviews
ResAliens Press is proud to present "Dead or Alive - An Aston West Collection" by noted author T. M. Hunter. This special collection of 11 new and classic space opera tales features everyone's favorite space pirate, Aston West. Ride along with Aston as he treks across the galaxy and discover for yourself why he is so often wanted either dead or alive.

T. M. Hunter has always had a fascination with travel to other worlds, earning a B. S. in Aerospace Engineering from the University of Kansas. His works have often been compared to the great pulp writers of the past, which made his multiple appearances in RAY GUN REVIVAL seem almost destined. He mainly writes in his Aston West universe, with three novels in the series (HEROES DIE YOUNG, FRIENDS IN DEED and DEATH BRINGS VICTORY) and a novella, SEEKER. His short stories have been featured in various online magazines and in several short story collections (including the DEAD OR ALIVE collection from ResAliens Press). Both Aston West and T. M. Hunter continue to win the hearts of readers everywhere.

Find out more about his body of work at AstonWest.com. 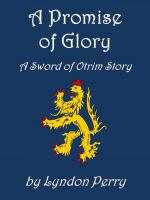 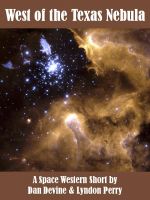 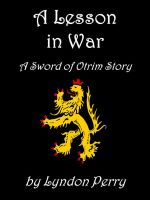 For fans of Firefly and/or the good ole fashioned outlaw hero these shorts should not be passed up. Each story is like another episode in the life of the space junk scavenger Aston West. Well written and quick paced the shorts introduce the reader to Aston's private code and practical rules to surviving amongst the fringes of rough and tumble galactic empire whether he's crossing beautiful bounty hunters or greedy scoundrels. definitely a bargain for only $2.99.

You have subscribed to alerts for T. M. Hunter.

You have been added to T. M. Hunter's favorite list.

You can also sign-up to receive email notifications whenever T. M. Hunter releases a new book.