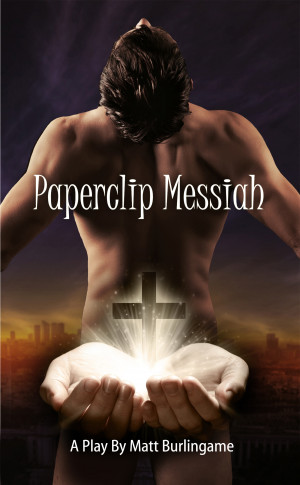 Matt Burlingame is an award-winning journalist and playwright, living in Northern California. After 20 years of working for various LGBT newspapers, websites, and even co-hosting a late-night radio show, he has retired from his aspirations of being the gay Murphy Brown to pursue his love of fiction writing.

He has been a well-known LGBT podcaster for over ten years and produced and co-hosted shows focused on writing, comedy, theater, gay sex education and positive body image. With the support and encouragement of his gay cat, and lifelong friend Nephi, he has now immersed himself into the wonderful world of M/M romance.

You have subscribed to alerts for Matt Burlingame.

You have been added to Matt Burlingame's favorite list.

You can also sign-up to receive email notifications whenever Matt Burlingame releases a new book.