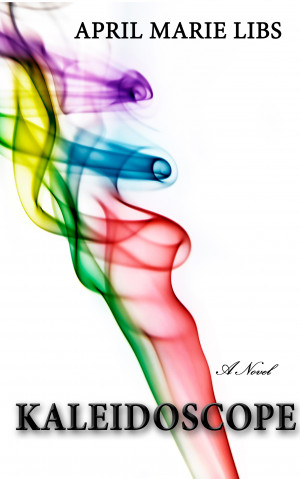 Devastated beyond belief, Piper packs her bags and heads off to Chicago to re-center herself with an old friend from college, where she finds herself falling for Colton, the Child Protective Service agent of one of her patients.

After making a deep connection with Jack, the six-year-old Colton is investigating, Piper begs Colton to allow her to help proof the child neglect case, but after her initial reaction to him, he doesn't want her in the same room with him, much less as his partner in a case.

Specializing in woman’s fiction, April Marie’s novels are a mix of romance, with a twist of drama, that will keep the reader on the edge of her seat until the last page is turned. As a writer, April thrives on leading her reader down the traditional path, and then loves to throw an unexpected curve into the road, making her reader’s jaw drop open in surprise. Her readers love her quick dialogue, unpredictable plots, and special connection she forms between her characters.

April Marie’s first novel, Bridge to Destiny, debuted in 2014. She has release six new novels since. April Marie Libs received her Journalism degree from Ball State University and currently resides in southern Indiana with her husband, and three teenagers; she enjoys traveling, writing, and reading.

You have subscribed to alerts for April Marie Libs.

You have been added to April Marie Libs's favorite list.

You can also sign-up to receive email notifications whenever April Marie Libs releases a new book.