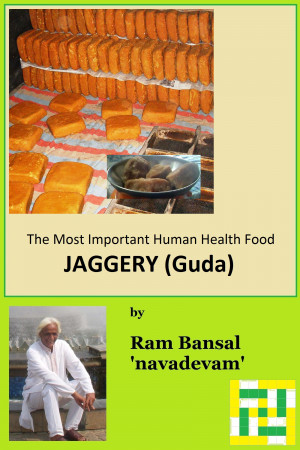 An Engineering Graduate from University of Roorkee, India (now an IIT) of 1971 batch, has served Engineering Profession for 35 years, now devoted to Social Engineering, Research into Vaidic Scriptures, and Authorship for changing the humanity - the way it thinks.

You have subscribed to alerts for Ram Bansal.

You have been added to Ram Bansal's favorite list.

You can also sign-up to receive email notifications whenever Ram Bansal releases a new book.