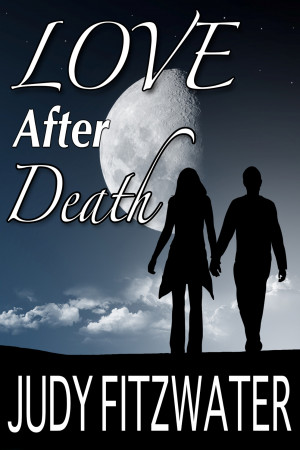 Reviews of Love After Death by Judy Fitzwater