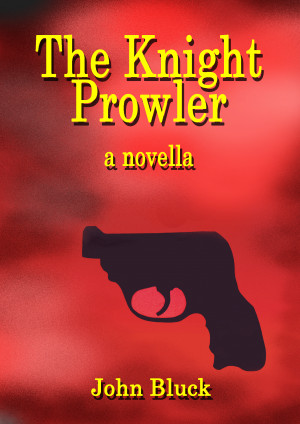 The Knight Prowler a Novella

John G. Bluck retired from NASA as a public affairs officer. Previously, he was the Chief of Imaging Technology at NASA Ames Research Center, Moffett Field, Calif. Before that, he worked at NASA Lewis (now Glenn) Research Center, Cleveland, Ohio, where he produced numerous NASA documentaries for television. Earlier in his career he was a broadcast engineer for the ABC radio network at WMAL-AM/FM, Washington, DC. At WMAL-TV (now WJLA-TV), in Washington he was a news film cameraman who covered local news, crime, sports, and politics including Watergate. In 1976 he was named the National Press Photographer&#39;s Association runner-up cameraman of the year in the Northeast. In addition, he was a member of the White House News Photographers’ Association. During the Vietnam War he was an Army journalist at Ft. Lewis, Washington.

Reviews of The Knight Prowler a Novella by John G. Bluck

You have subscribed to alerts for John G. Bluck.

You have been added to John G. Bluck's favorite list.

You can also sign-up to receive email notifications whenever John G. Bluck releases a new book.