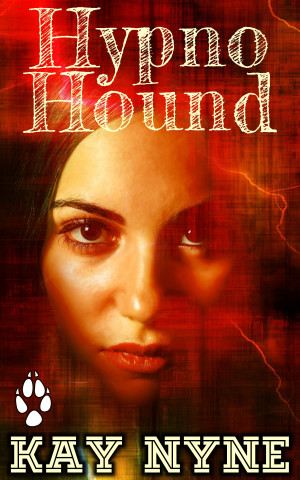 I write stories about those naughty girls who are only happy when they're home with their pets!!

About the Series: Bestiality

Taboo stories about those kinky girls who give the title "Animal Lover" a whole new meaning!!

You have subscribed to alerts for Kay Nyne.

You have been added to Kay Nyne's favorite list.

You can also sign-up to receive email notifications whenever Kay Nyne releases a new book.