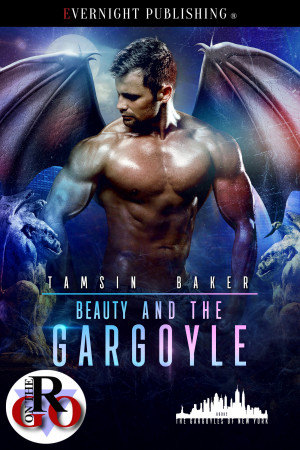 Beauty and the Gargoyle

Isabella is the head librarian at the New York City Library, and she loves her quiet life away from the corporate rat race. But when she meets a spectacular man with silver eyes and an attraction she can’t fight, she’s thrown into a world where winged creatures are being hunted, and shifters are a very real thing. Can Isabella’s love reach Rafael, or will her heartbroken beast not care if his attackers find him once more?

You have subscribed to alerts for Tamsin Baker.

You have been added to Tamsin Baker's favorite list.

You can also sign-up to receive email notifications whenever Tamsin Baker releases a new book.