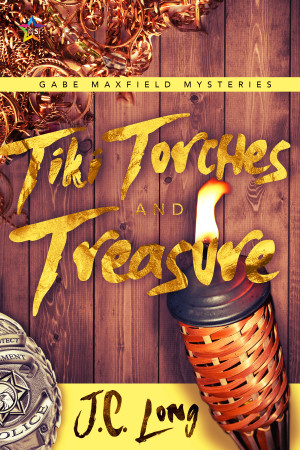 Knowing his luck, that is bound to change. Lack of clients and money forces Paradise Investigations to take a job helping Edwin Biers search for a treasure he promises will be worth their while. Gabe has a knack for finding trouble, though, and find it, he does.