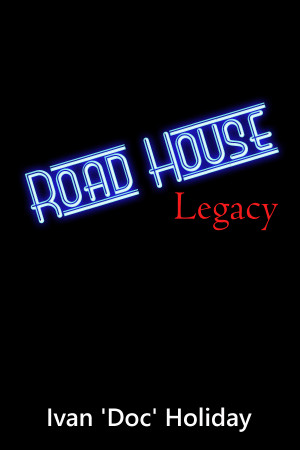 Ivan Holiday Arsenault was born in New Brunswick, Canada.
At 59 years old, Ivan “Doc” Holiday has worked over 150 nightclubs and bars, in both the US and Canada in the past 35 years.
He is recognized worldwide as a leading authority in the field of nightclub & bar security.
Ivan donates $1.00 off ever hard copy book he sells to ASPCA -
the AMERICAN SOCIETY FOR THE PROTECTION OF CRUELTY TO ANIMALS.

You have subscribed to alerts for Ivan Holiday.

You have been added to Ivan Holiday's favorite list.

You can also sign-up to receive email notifications whenever Ivan Holiday releases a new book.