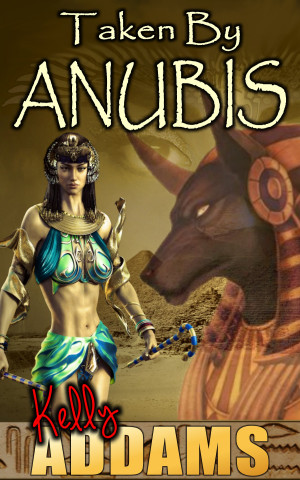 30 something married nymph with a very dirty mind!
WARNING: You will find nothing vanilla in any of the taboo books that I write, I don't even like vanilla ice-cream!
Taboo, taboo and more taboo, so be warned before sampling the products of my filthy mind.

About the Series: Naughty Myth, Science Fiction And The Paranormal

Also in Series: Naughty Myth, Science Fiction And The Paranormal

You have subscribed to alerts for Kelly Addams.

You have been added to Kelly Addams's favorite list.

You can also sign-up to receive email notifications whenever Kelly Addams releases a new book.