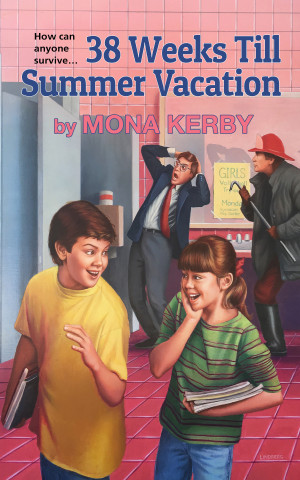 Reviews of 38 Weeks Till Summer Vacation by Mona Kerby

You have subscribed to alerts for Mona Kerby.