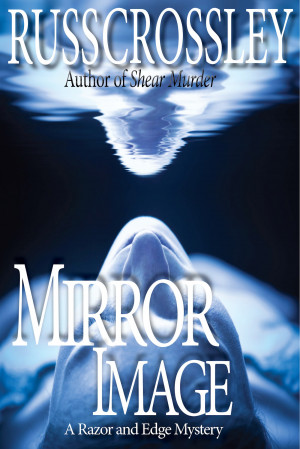 By Russ Crossley
In this first short novel we meet the private detectives, Razor and Edge. A murder of a new neighbour propels them into a web of lies and deception that will challenge the budding new crime solving team to the limit.

About the Series: The Razor and Edge

Eccentric law school dropouts Razor and Morton Edge become private investigators on Staten Island, NY. Together they solve crimes from lost car keys to murder. In the mould of the Nero Wolfe mysteries these are entertaining and dramatic. Razor and Edge strive for justice.

Also in Series: The Razor and Edge

You have subscribed to alerts for Russ Crossley.