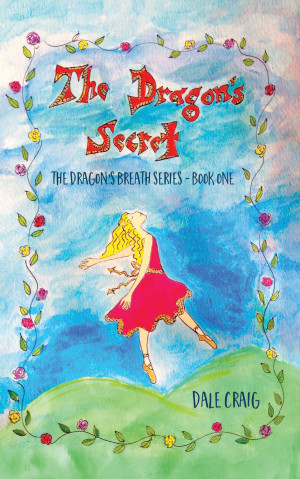 Each story has a central theme and a challenge that each child has to meet. They each have to overcome their fears and insecurities while they also deal with the impact of their parents’ separation. There to help them, in each case, is their Dragon – the voice of reason, a symbol of the energy of life that burns within them. The Dragon’s message to each of the three children is slightly different because they were each affected differently by their parents’ relationship breakdown.

The books are written to pass on advice to the reader, suggest skills and strategies to assist with a broader understanding and acceptance of what may have also affected them in their lives and, above all, to give reason for hope in going forward.
Available ebook formats: epub
Price: $0.99 USD
Buy Add to Library Give as a Gift
How gifting works
Create Widget
Tags: children dragons self help divorce family breakdown help children battle divorce trauma help kids stay strong when life goes wrong keep children positive after family breakdown make unhappy kids happy after family divorce troubled children caught up in a divorce a self help book
About Dale Craig

Dale Craig is a man of letters - mainly to lawyers. A part time stand-up comic on the Melbourne Comedy scene. A man well travelled, well read and genuinely well over all. A regular guy who occasionally forgets to put the bins out and every now and then burns the meat on the barbecue.

You have subscribed to Smashwords Alerts new release notifications for Dale Craig.

You have been added to Dale Craig's favorite list.

You can also sign-up to receive email notifications whenever Dale Craig releases a new book.